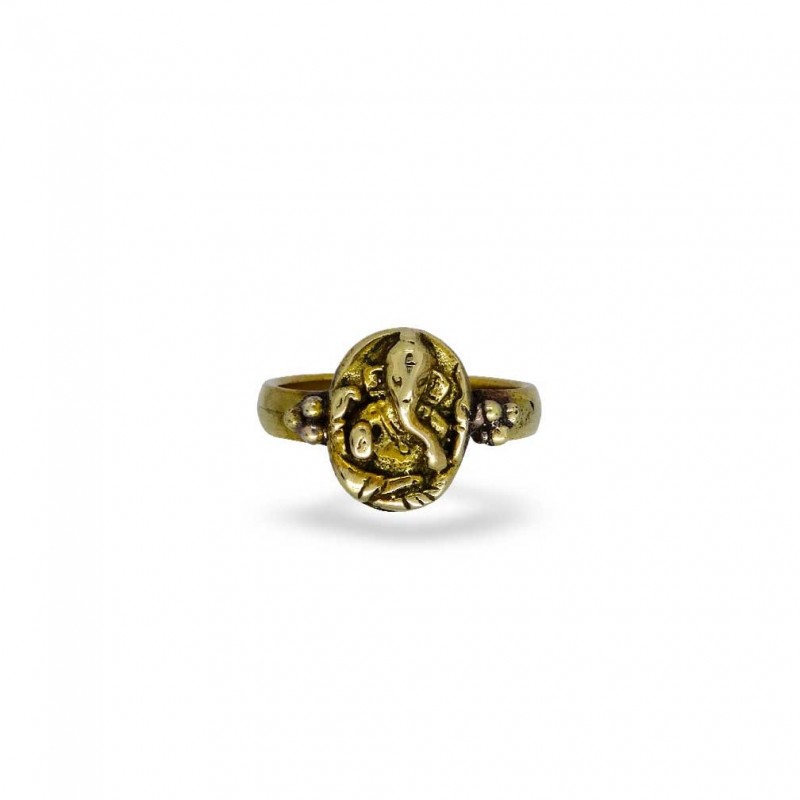 In this ring, the figure of Ganesh appears carefully carved in Brass, to always be with you, as a great positive symbol that will remind you of the power of our thought to eliminate obstacles and grow. 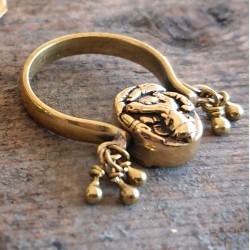 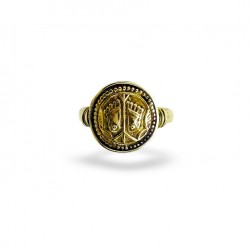 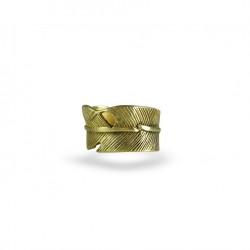 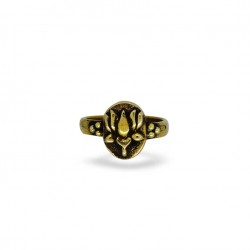 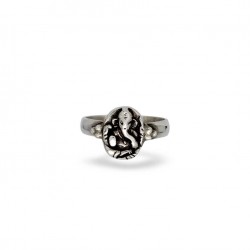