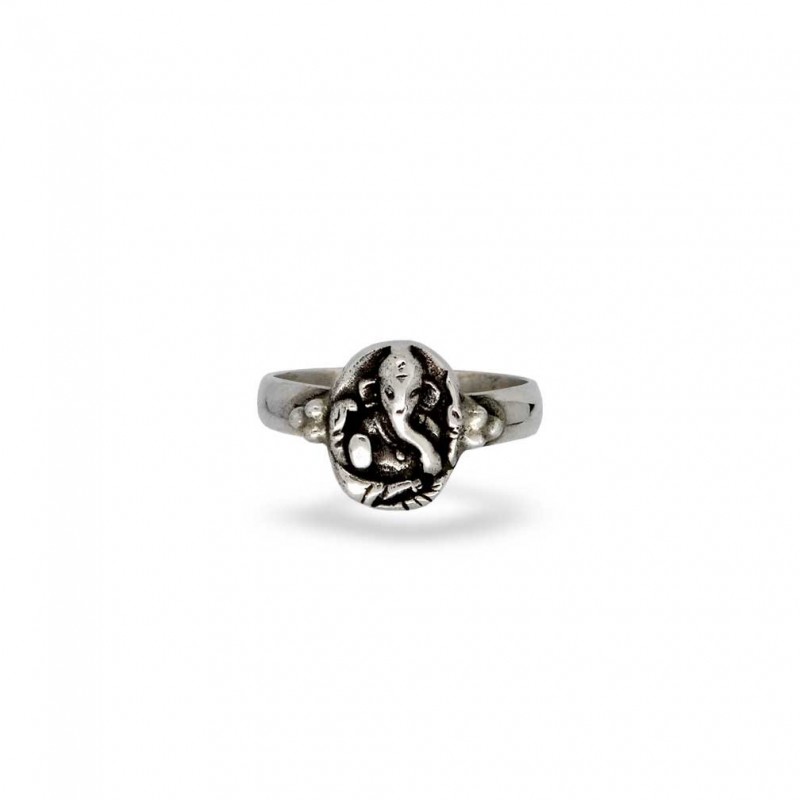 With human body and elephant head is the most revered God of India and its influence extends to part of Asia and Indian subcontinent.

He is considered a disposer of material obstacles  and facilitating spiritual pathways.

The top is the elephant God, the bottom of the human body.

In this ring, the image of Ganesh appears carved in Silver, to always be with you, as a great positive symbol that will remind you of the power of our thought to eliminate obstacles and grow. 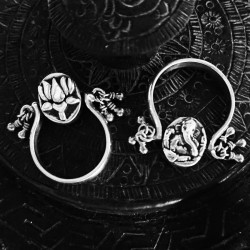 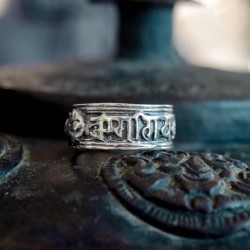 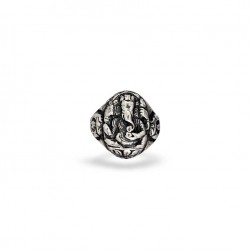 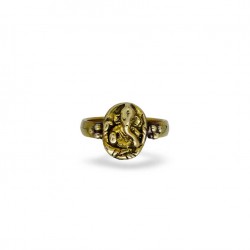